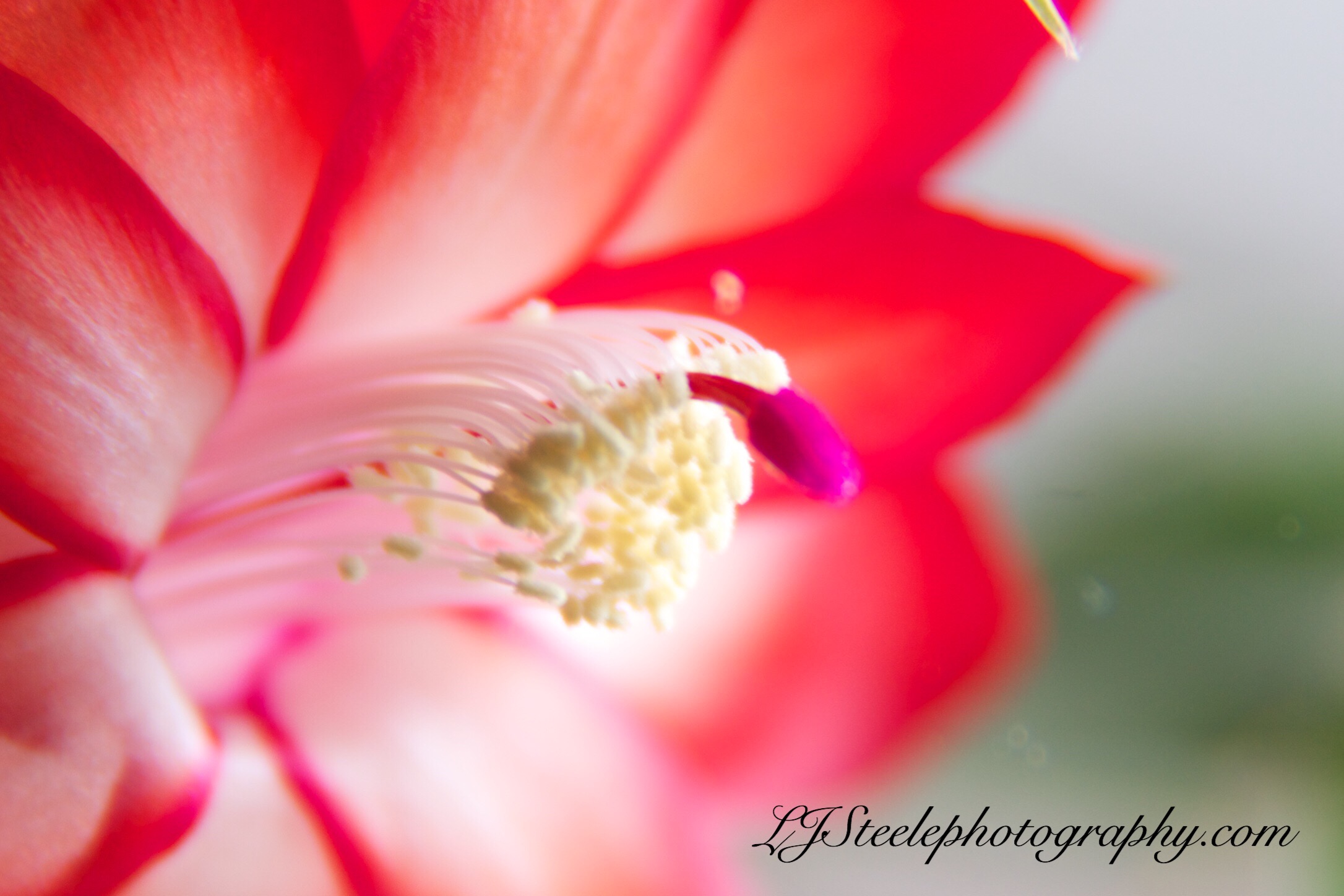 Flowers of any kind are pretty amazing…the closer you look, the more macro you look with the camera, shows you the most awesome piece of …engineering really, natural engineering…which is mind blowing. If you look at how nature provides what it needs to survive and thrive (without human annoying intervention or destruction) the awe is magnified, I feel pretty stoked to be able to see it through the lens…

Look at the pond Lily and see the microcosm so full of life, look at the eye of a wild daisy, see the florets as miniature flowers themselves.    See the colors used to attract and the insects that spreads them for the next years blooming.

Look at the delicate petals, colors, scents and imagine the world without them…a poorer place it would be indeed! 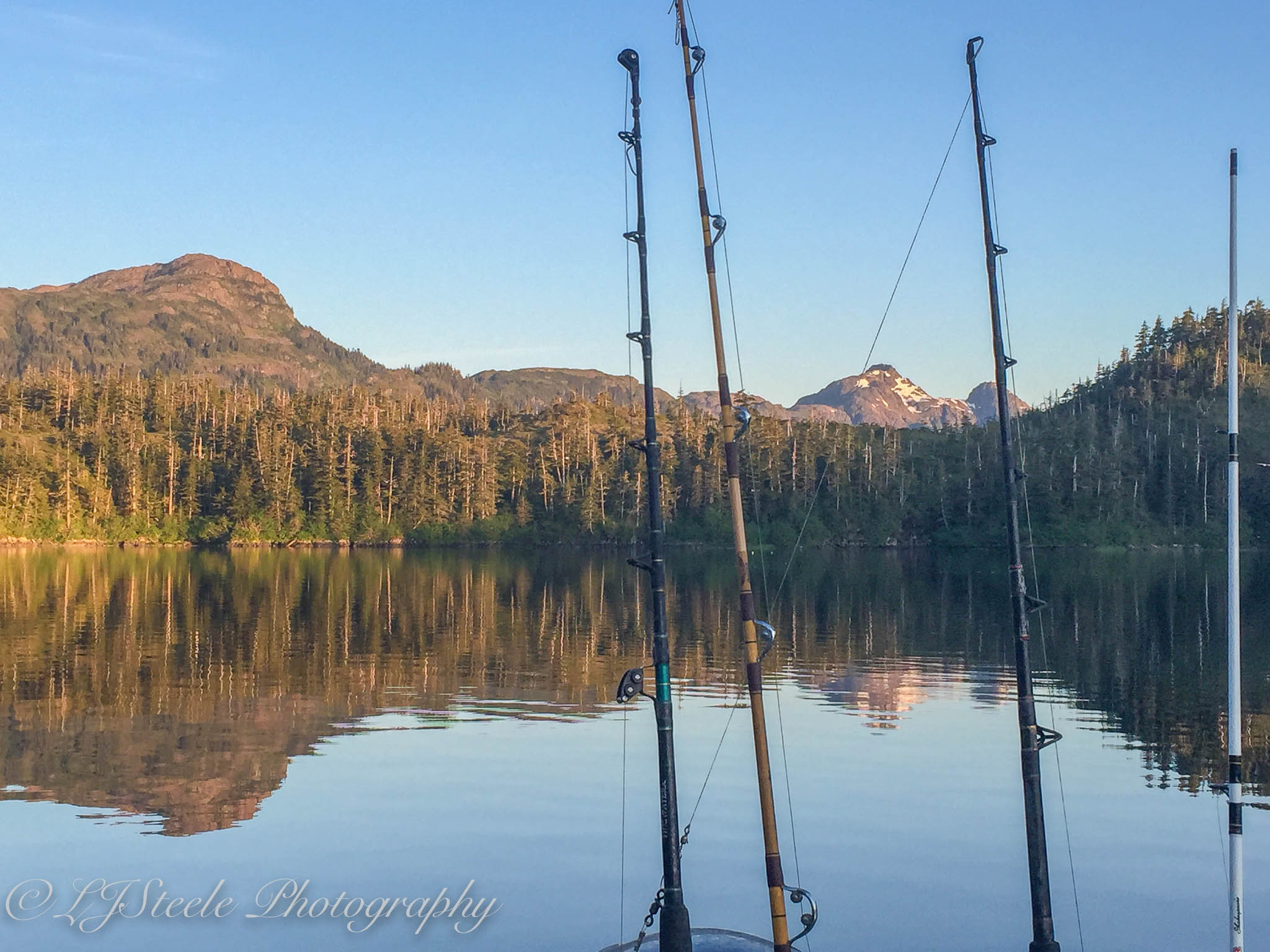 Wow where does the time go, we are already half way into June and I have been slack on this blog…If only a way to get my act together to do this daily…Yeah that would be in between exercise, work, getting out into the sound and of course taking photographs… What is it about this – the computer and blogging that makes it so hard? Not sure… Maybe it’s the sunshine. maybe it’s a fresh air or lack of it if you sitting at the computer!

One of my favorite things to do in summer is to be on the boat and in the sound, that’s Prince William sound in Alaska, it is some of the most exquisite and amazing country you can see…check out some of the photos of got here but just in general when you can see at least three or four different types of aquatic life, plenty of types of birds, and don’t forget the hundreds of species of mosquitoes… is such an amazing place

Had a fabulous trip down to a little place called Disc Island, out that was between the upper and lower passage between Ingot and Knight Islands. After dropping the hook and doing a spot of fishing… tis’ halibut season after all, we put the anchor down in Disc Bay.
A light hike onto the island proved to be spectacular for taking photos. No good camera with me, ran out of the house without it~ gotta get a better last minute plans for that!! So it was just the iPhone this time. The beauty of the water lilies…yellow pond lilies are perennial natives to Alaska and also that it was mating season for the blue damselfly …stunning!